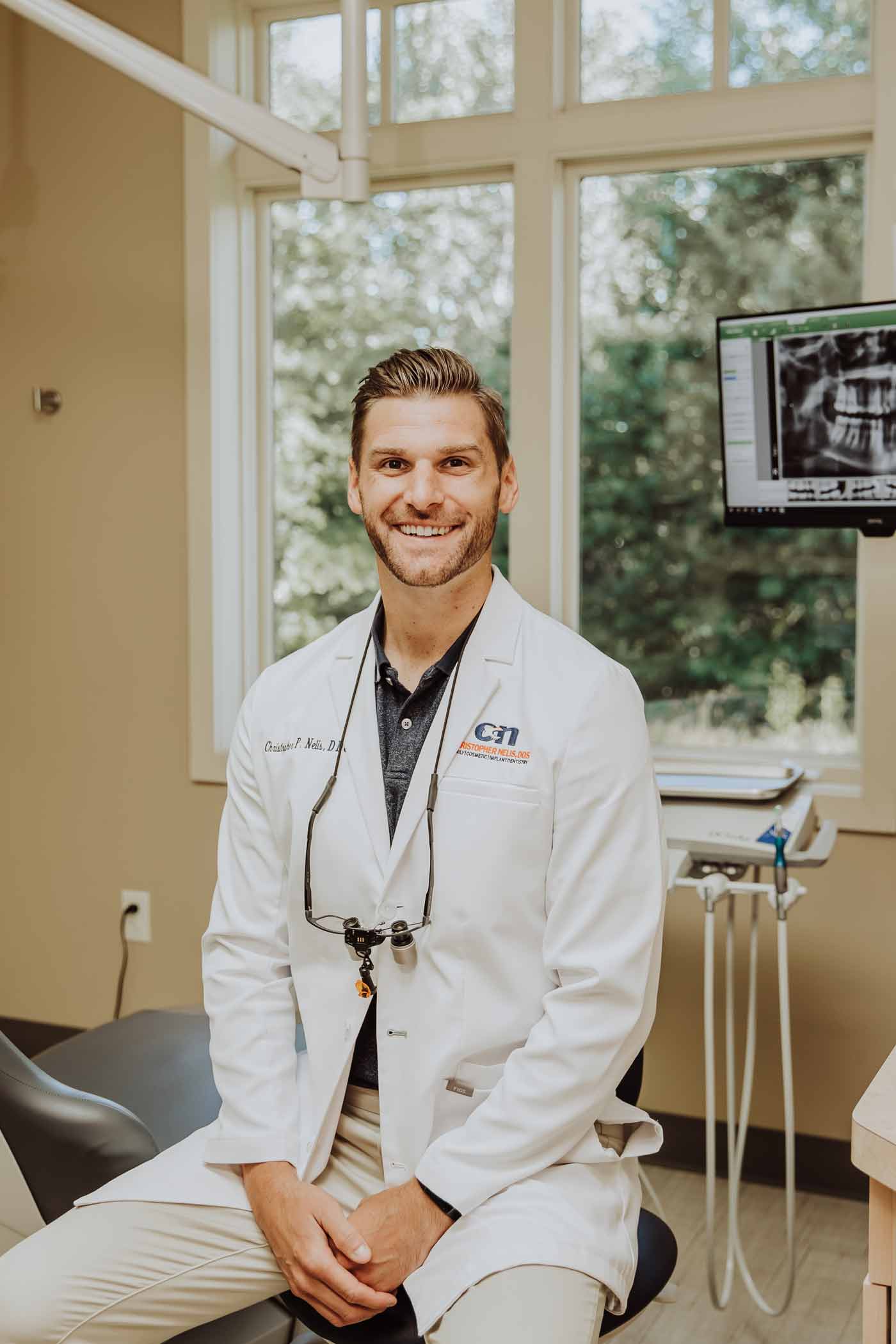 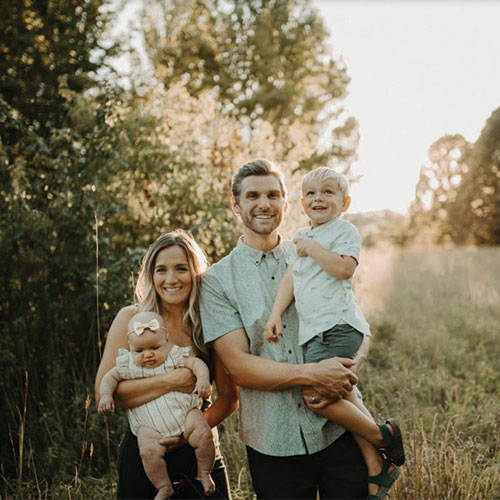 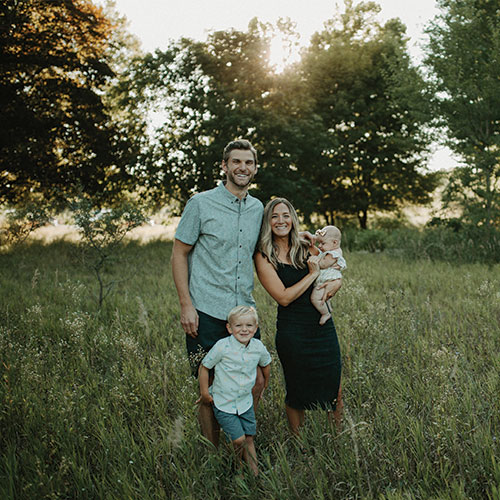 Dr. Chris Nelis is beyond excited to be rooted in West Michigan. He and his wife, Lauren, were both raised in Zeeland and graduates of Zeeland East High School and Hope College. During his time at Hope College, Dr. Nelis was a member of the Hope Men’s Basketball team and earned a bachelor’s degree in Psychology. Athletics have always comprised a large part of Dr. Nelis’ life. From childhood through his college years, the participation and competition derived from athletics has imparted many attributes such as leadership, discipline, and cohesiveness. While at Hope College, Dr. Nelis was voted captain of the basketball team during his senior season. He knows that commitment and dedication required in a team sport has molded him into the individual he is today.

Although Dr. Nelis and his wife, Lauren, loved their time spent in Royal Oak and Chicago, they knew the environment of West Michigan was where they would want to raise their family. The two now have two children, Bennett and Rylee. Dr. Nelis and his wife are ecstatic to be rooted in the community surrounded by family and friends. They truly feel blessed to be back and serving the people of West Michigan. 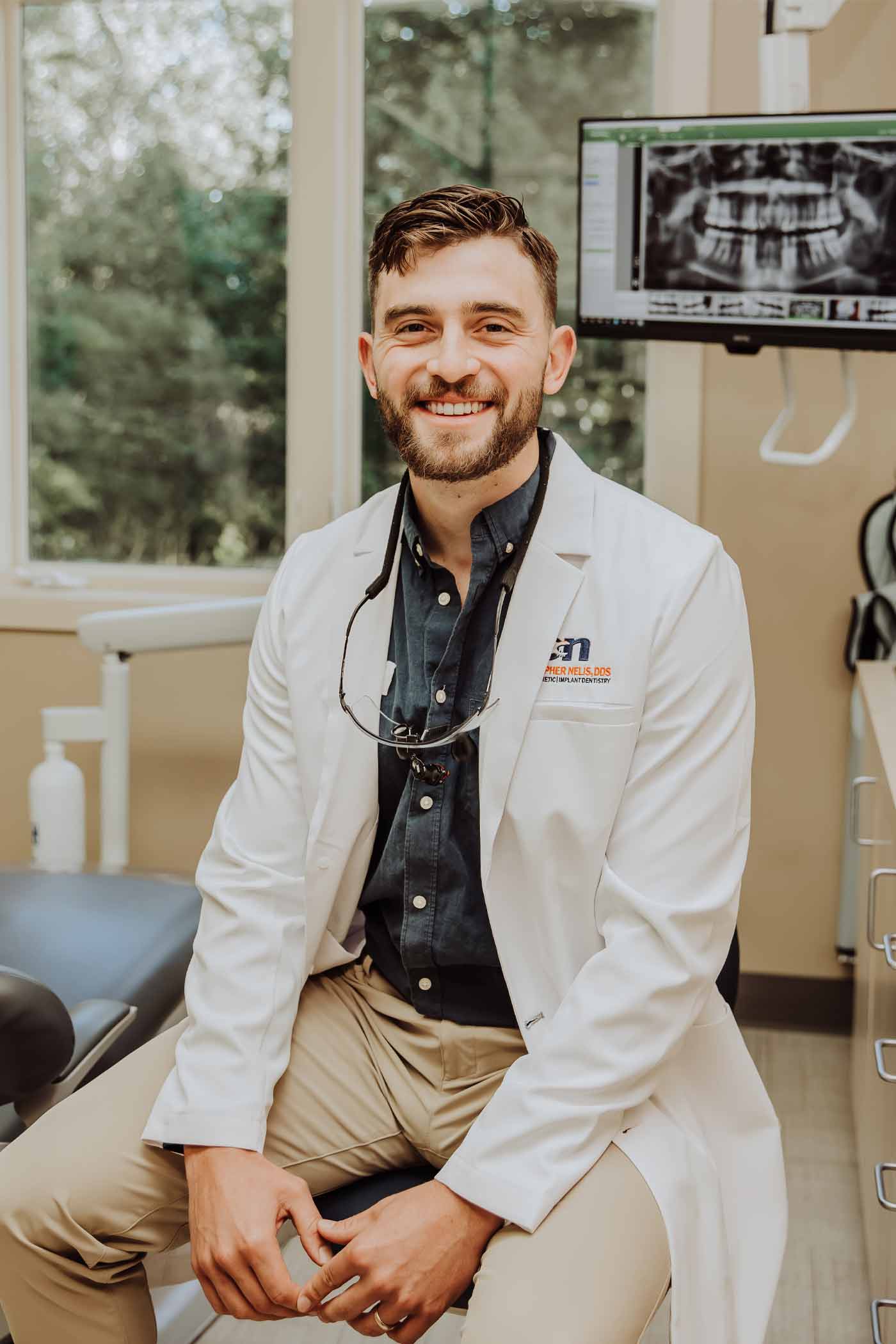 Dr. Nick Racine was born and raised on the east side of Michigan near Flint. The youngest of five children, his parents often joke that he was raised by his siblings. Growing up he always had a strong admiration for the work his father did as a dentist in Clio, Michigan. Inspired to pursue his own career as a dentist, Dr. Racine attended Michigan State University where he earned a Bachelor’s degree in Human Biology, graduating with high honors.

Following graduation from Michigan State, Dr. Racine made the move to Ann Arbor to attend the University of Michigan School of Dentistry. During his time there, he and his wife Alexa lived on a 140-acre farm where they developed their love for gardening, wildlife and fly fishing. Dr. Racine is immensely grateful for his time at the University of Michigan where he established a sound clinical foundation and experienced tremendous growth as a healthcare professional.

Now, he and his wife are thrilled to put roots down in West Michigan. Dr. Racine is enthusiastic about giving back to the community he now calls home by offering his talents as a dental provider. Dr. Racine takes a tremendous amount of pride in the work he does and wants to provide you with the best dental care and experience possible. 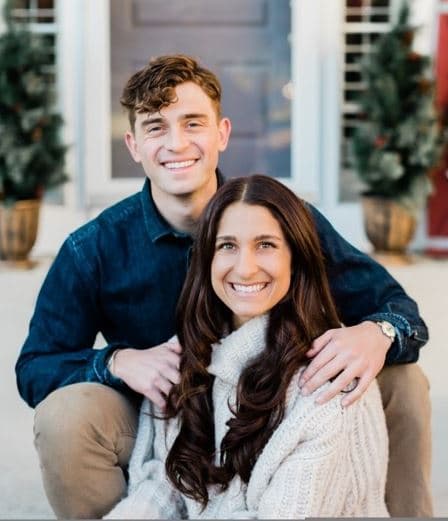 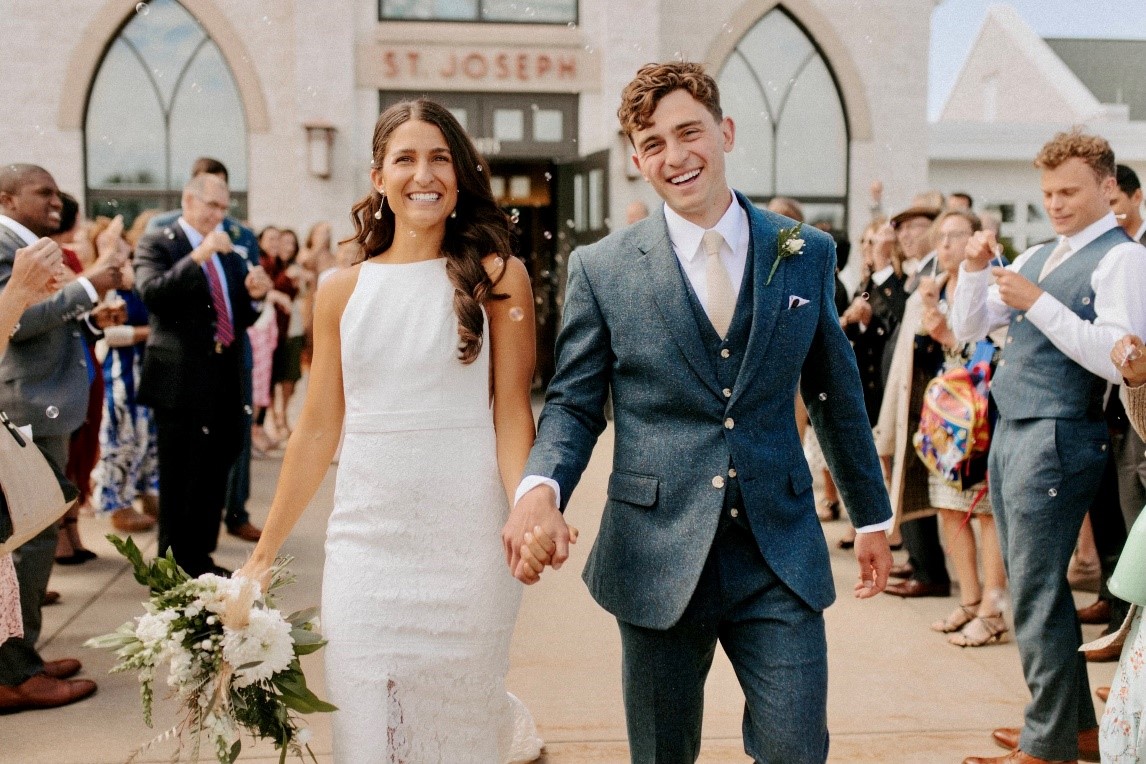